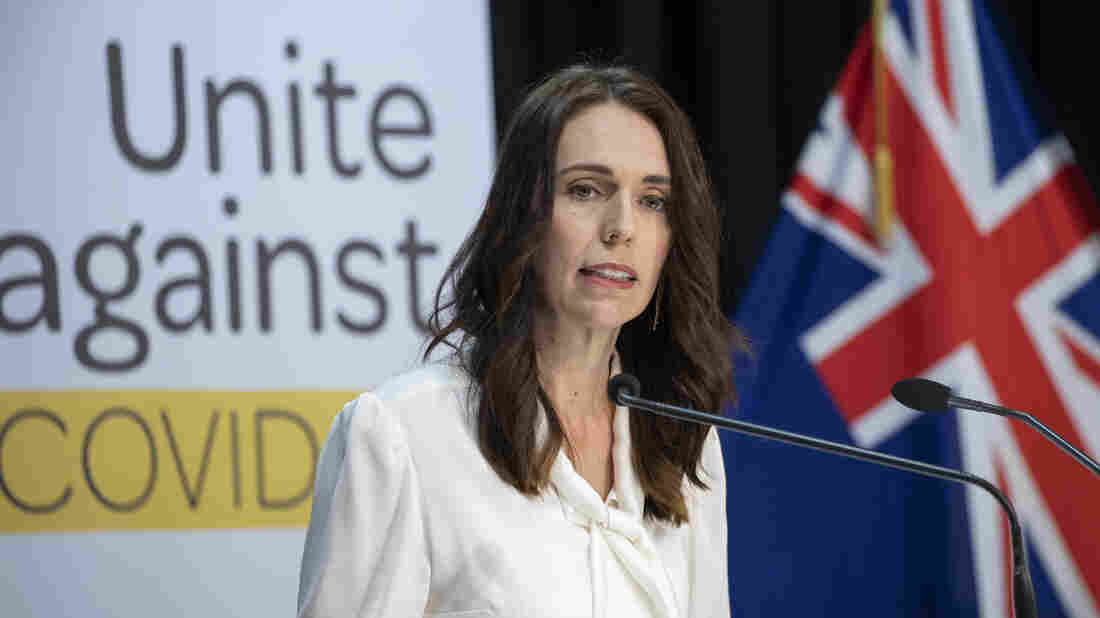 New Zealand’s Prime Minister Jacinda Ardern addresses a news conference at Parliament in Wellington, New Zealand, on April 20. Ardern said the country will ease restrictions to allow some parts of the economy to reopen. 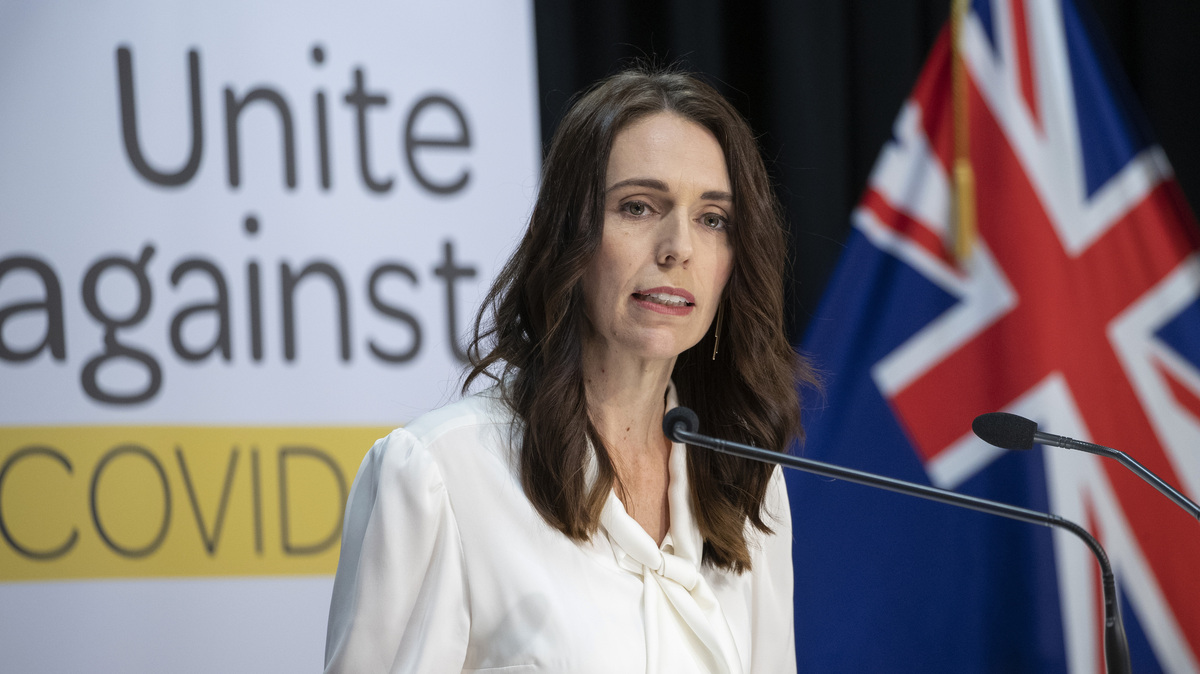 New Zealand’s Prime Minister Jacinda Ardern addresses a news conference at Parliament in Wellington, New Zealand, on April 20. Ardern said the country will ease restrictions to allow some parts of the economy to reopen.

With many countries reeling from the COVID-19 pandemic, New Zealand is proving a model of recovery and is lifting part of its strict lockdown.

Prime Minister Jacinda Ardern has applied her trademark empathy to rally her country of 5 million to attempt what few states have tried: eradicate, not just mitigate, the novel coronavirus.

New Zealand has registered a total of 17 deaths from COVID-19 and 1,456 infection cases, with only two new cases confirmed on Friday. The country has done better than flatten its coronavirus curve, public health experts say — it has crushed it.

A mother of a 21-month-old, Ardern, 39, regularly appears on Facebook Live chats, dressed in a sweatshirt, commiserating with families enduring isolation in their “bubble,” as she calls their place of shelter, and assuring children the tooth fairy is still on the job. When she imposed stringent stay-home rules in late March, she urged people to “be strong and be kind.”

Some people might write off her cozy chat style “as soft or fluffy,” he says. “But it reassures people. It helps maintain a sense of mutuality in society … and that creates trust with the leader.”

Daily news conferences with the progressive leftist are shorn of political partisanship, focusing on data and science. They are, says Jackson, a former Pentagon official during the Obama administration, a contrast to President Trump’s combative briefings.

Conservative critics have condemned her leadership as creating a “nanny state” that closed national borders, shut down businesses and severely restricted people’s movement for an entire month.

But former Prime Minister Helen Clark told The Atlantic, “This is the kind of crisis which will make or break leaders. And this will make Jacinda.”

Ardern’s handling has won more than 80% public approval, well above any leader in the Group of Seven wealthy democracies, according to pollster Colmar Brunton.

Political sociologist Marilyn Waring says even as New Zealanders demonstrate remarkable unity in this crisis, they like cutting their own path. Being at the bottom of the world, she says, they see what other countries do but “don’t tend to behave like the rest of the world.”

Jackson says “social solidarity” has been the lesson from New Zealand: “If we’re all in this together, then we’re actually going to get through it better and faster.” Jackson notes “collectivist societies” are faring better and more efficiently “than fractured, individualist societies.”

New Zealand has followed a four-level alert system that provides clear guidelines. The country is switching from Level 4, which strongly limits movement and contact, to Level 3 at midnight Monday.

Food delivery and drive-through restaurants are reopening, expanding options for New Zealanders, who are advised to remain close to and work from home. Auckland University of Technology professor Waring says “Level 3 is Level 4, with takeout.”

Nonetheless, New Zealand eases restrictions on swimming, surfing and fishing with some trepidation.

There is not “a lot of immunity to the disease,” Auckland University professor Shaun Hendy told Radio New Zealand, “so the possibility of reinvasion of the disease is very strong.”