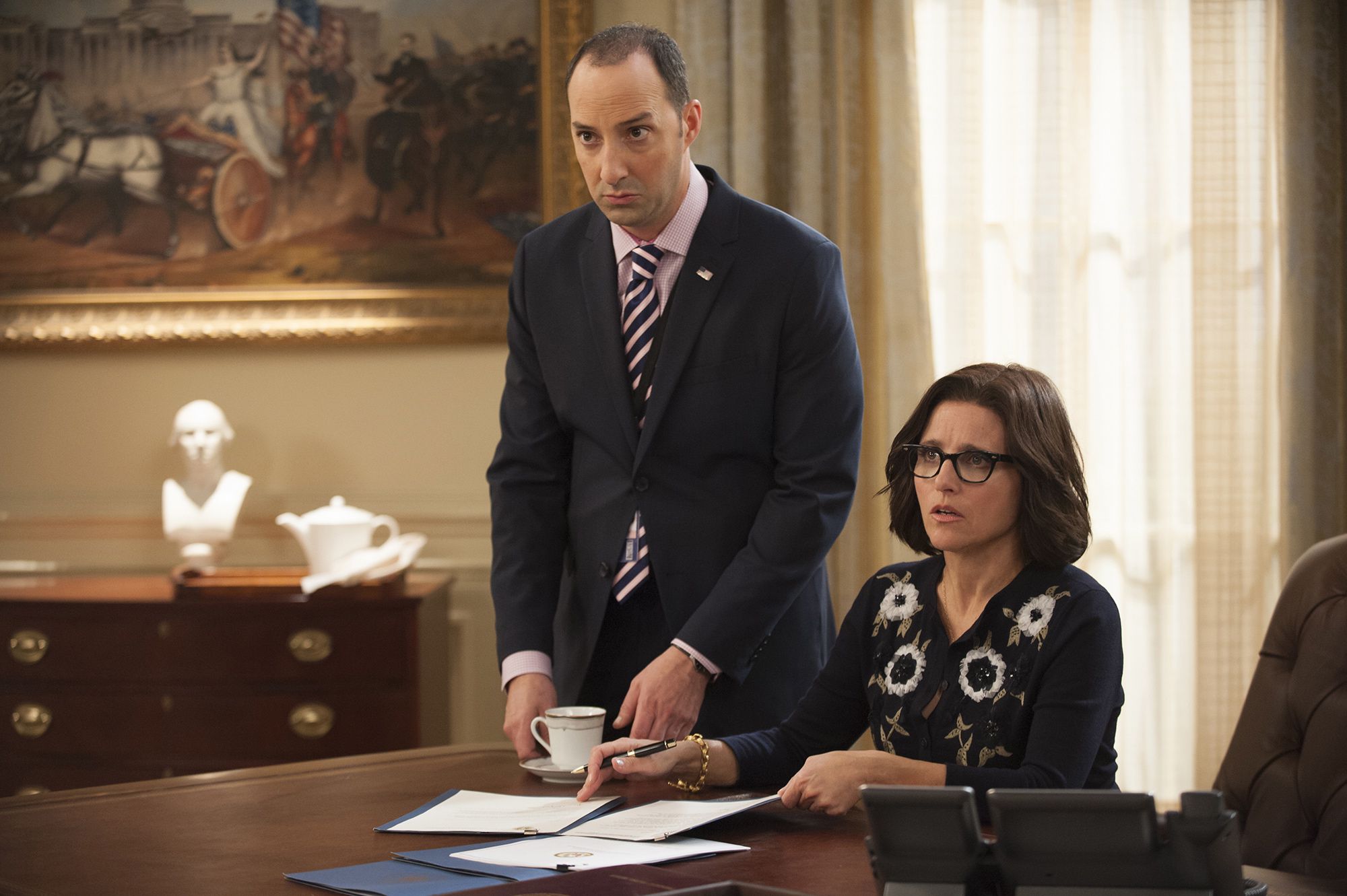 So if we include “24,” we have to include “Homeland,” another post-9/11 show that examined the role the United States government plays in the international theater, particularly the Middle East, while aiding the second-millennia renaissance of television. It is difficult to imagine now the wonderment of “Homeland” when it debuted in 2011. As in “24,” Washington politics are secondary to the actions of the individual in the field, in this case CIA officer Carrie Mathison (Claire Danes), and presidents exist to aid, thwart or, when the ante needs to be upped a tad, get killed. But her boss, Saul Berenson (Mandy Patinkin), assumed a larger role in the series, and the government, serving as a bridge between the realities of the field and the demands of diplomacy; through him we saw one of TV’s best depictions of politics in action. (As a pandemic binge, it also has the benefit of having just ended, so you get the best of both worlds — closure and timeliness.)

Edwin Francis Colon @efcolon Hey there! I just joined Betterbank: The bank that fights medical debt! Join today using my referral link and get a… https://t.co/ifq0M1HCRH