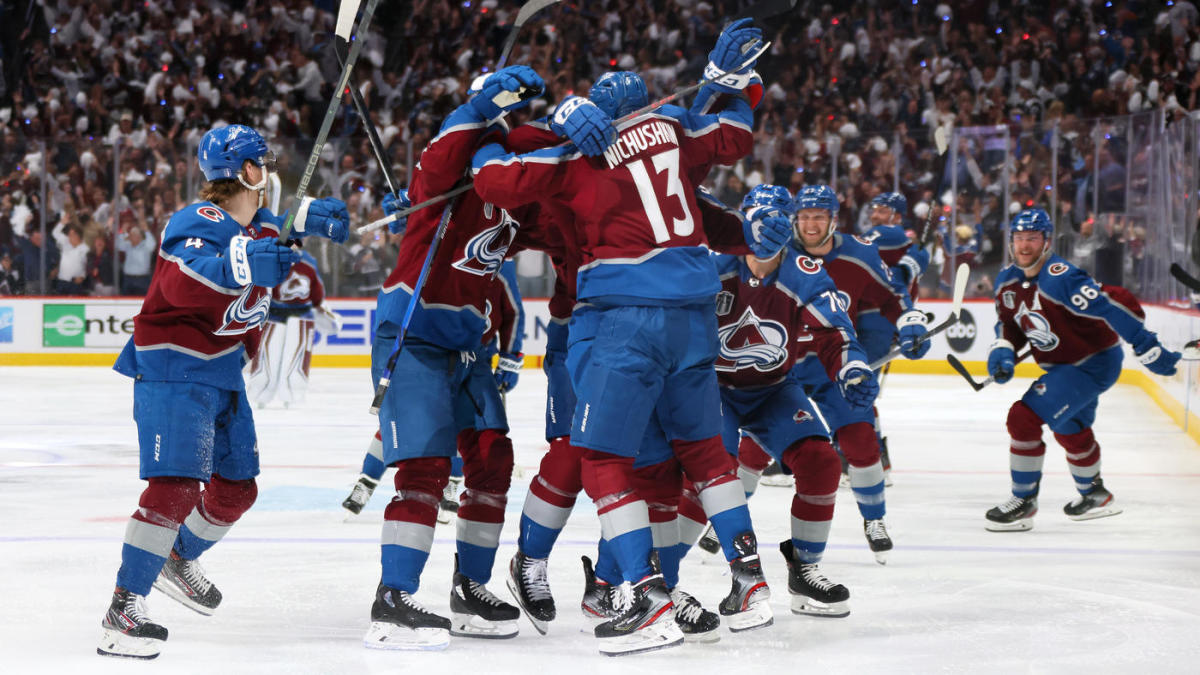 It took overtime, but the Colorado Avalanche have a 1-0 series lead in the Stanley Cup Final after a thrilling Game 1 finish. Andre Burakovsky played hero for the Avalanche by netting the game-winner, finishing off a strong effort by his team on home ice.

The Avs came out with their hair on fire in the first period, as they jumped out to a 3-1 lead and put the Bolts on their heels. Tampa Bay, one of the most poised teams in the NHL, struck back in the second period to tie the game, scoring two goals in just 48 seconds from Ondrej Palat and Mikhail Sergachev.

Colorado thoroughly dominated the third period, but Andrei Vasilevskiy helped Tampa Bay escape regulation and get to overtime. However, the Lightning couldn’t survive the barrage from the Avs much longer. After a bad turnover by Lightning defenseman Victor Hedman, Valeri Nichuskin slid Burakovsky a beautiful feed, and he ripped a shot into a gaping cage.

Tampa Bay will try to even up the series in Game 2, which is set for 8:00 p.m. ET on Saturday night. 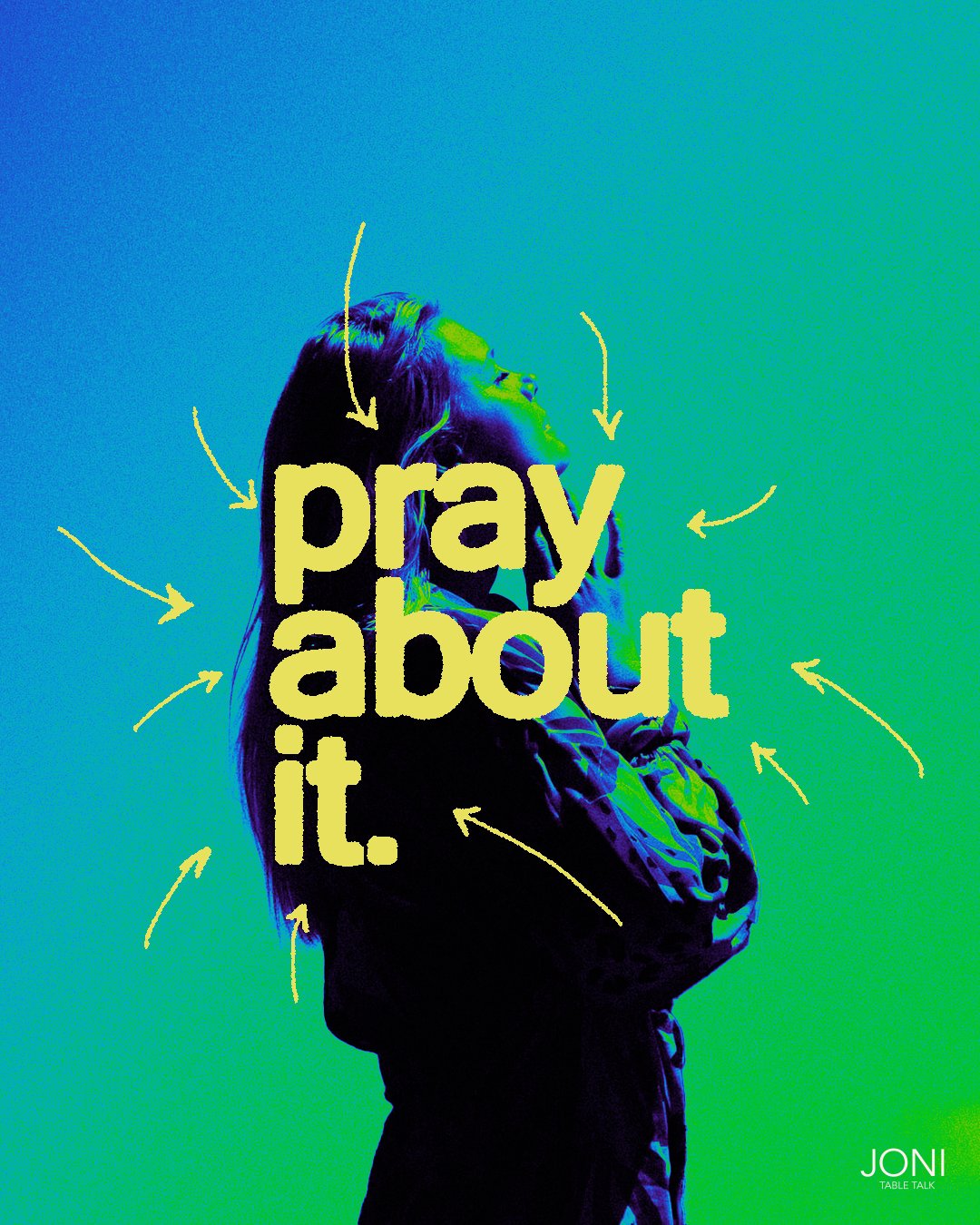